The Worst Intersection in Princeton 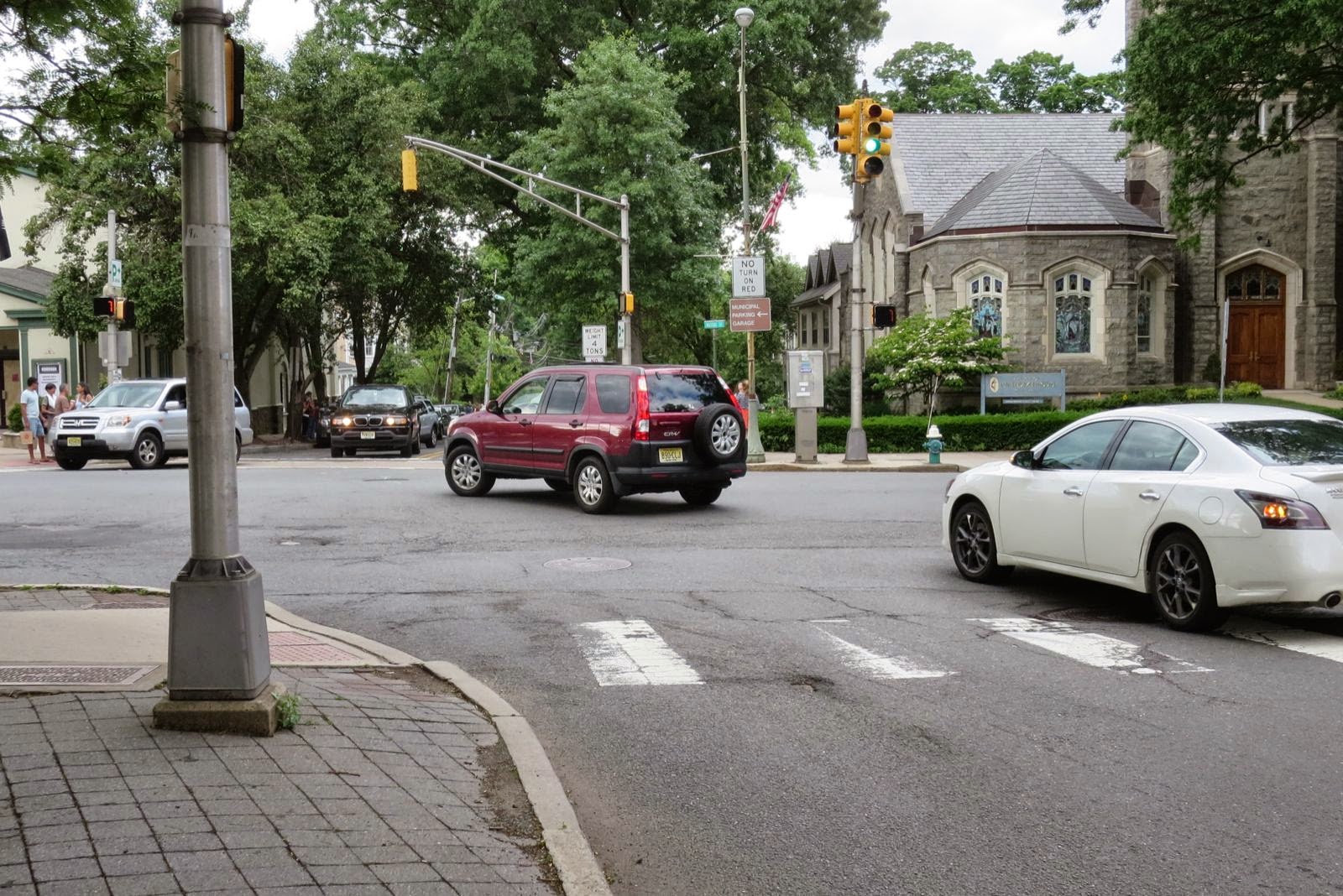 Is there a worst intersection in Princeton? My vote is where Vandeventer Avenue and Washington Road converge at Nassau Street. It pits impatient northbound Washington Rd. drivers, wishing to turn left, against rightful but tentative southbound Vandeventer drivers. Because the Vandeventerians are in deep shade and downhill, they find themselves at a physical and psychological disadvantage, even though they have the right of way. The Washingtonians, in contrast, are emboldened by their elevated, sunlit position, and tend to continue cutting in front of the hapless Vandeventerians, completely disregarding the rules of the road.

Vandeventerians thus find themselves with a green light, yet remain trapped unless they aggressively assert their rights and enter the intersection against the left-turning Washingtonian tide. For years I've seen tempers flare at what seems like hard-wired audacious disregard, and yet nothing has been done. 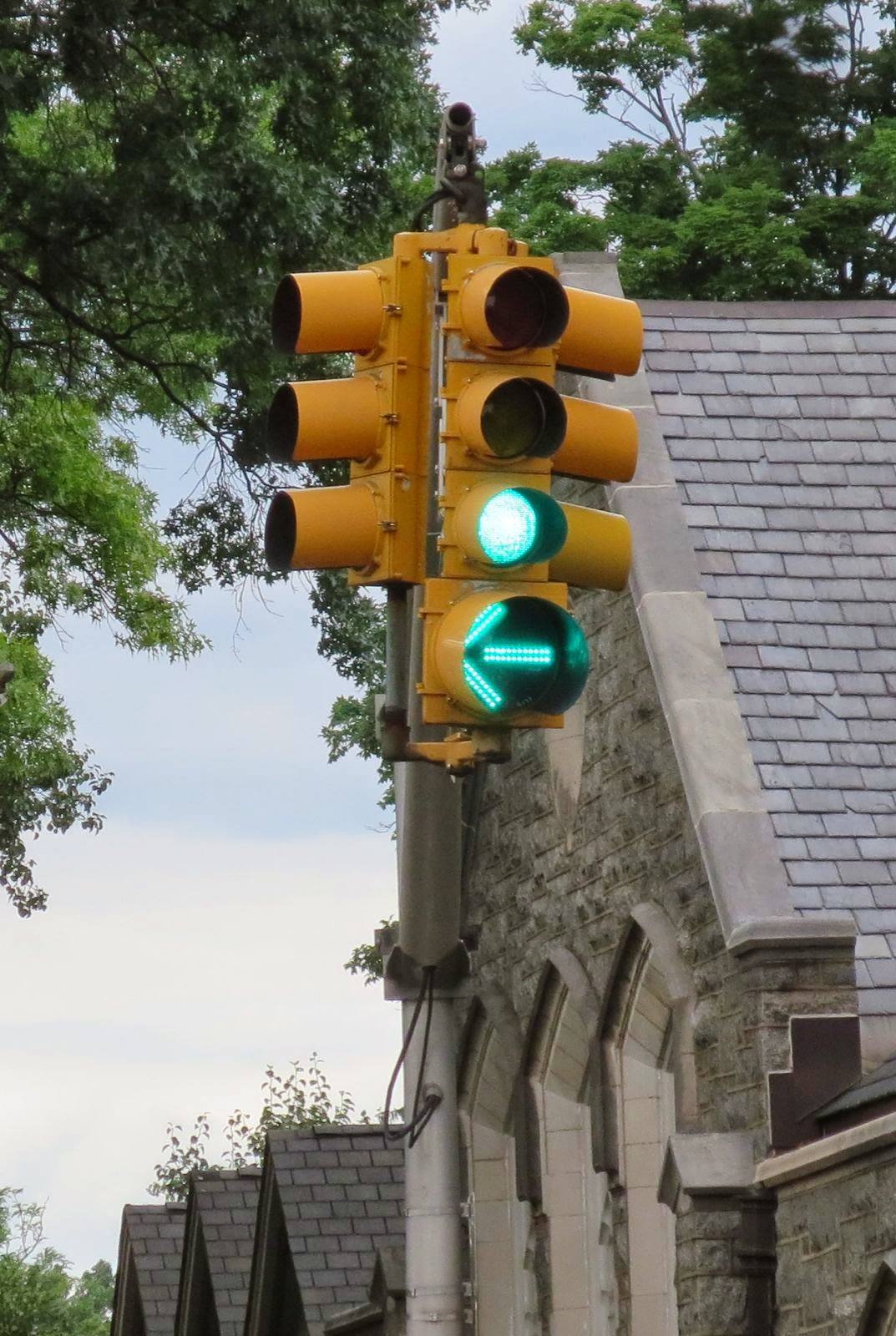 Now, shall we punish the malefactors? Or shall we change the environment that is tilting good people towards bad behavior? The topographical mismatch could be alleviated by changing the traffic signal for northbound Washington Rd. Currently, the northbound Washingtonians, having crept laboriously up from Carnegie Lake and through campus, are rewarded with a green arrow to turn on to Nassau Street. Well deserved. 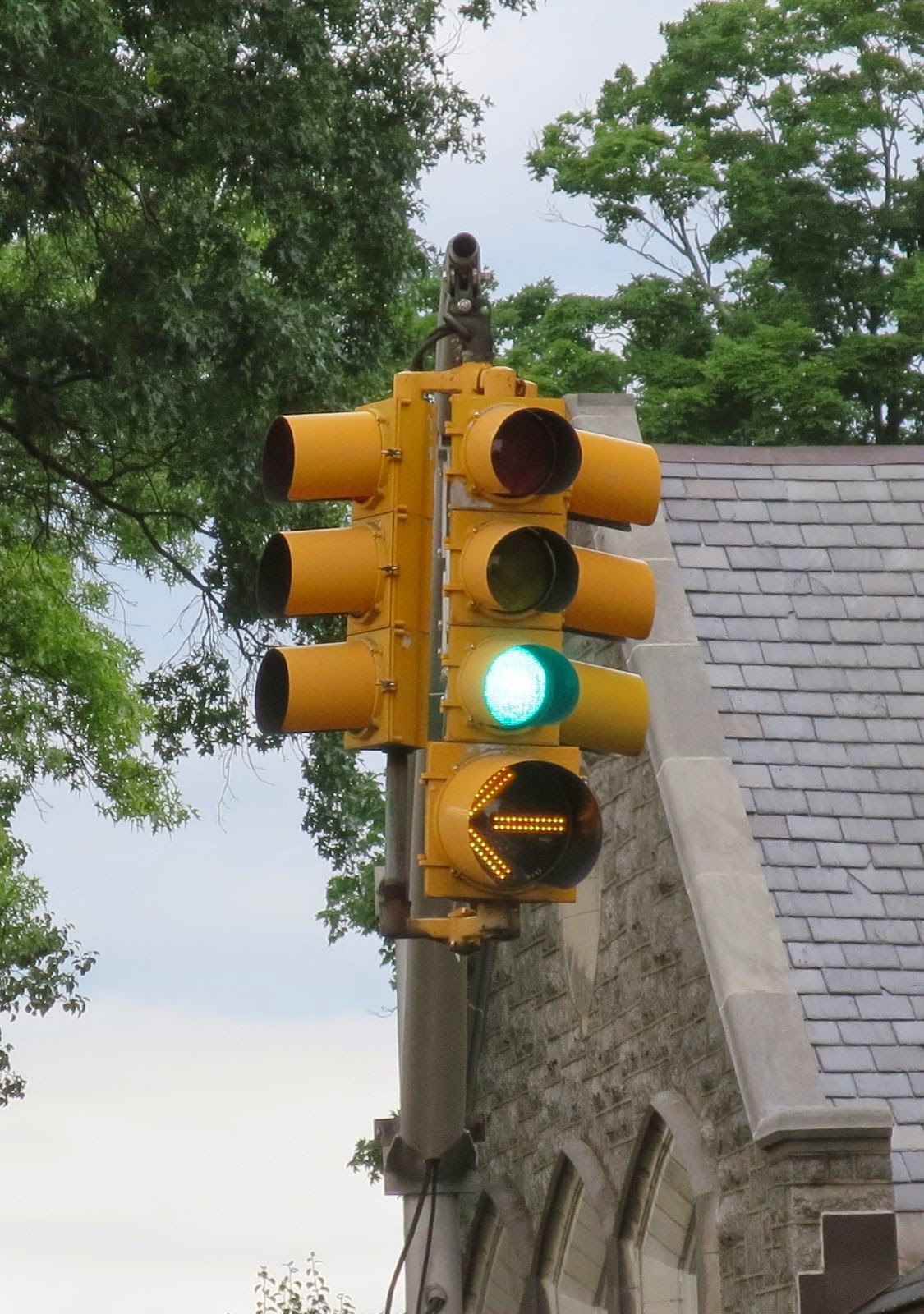 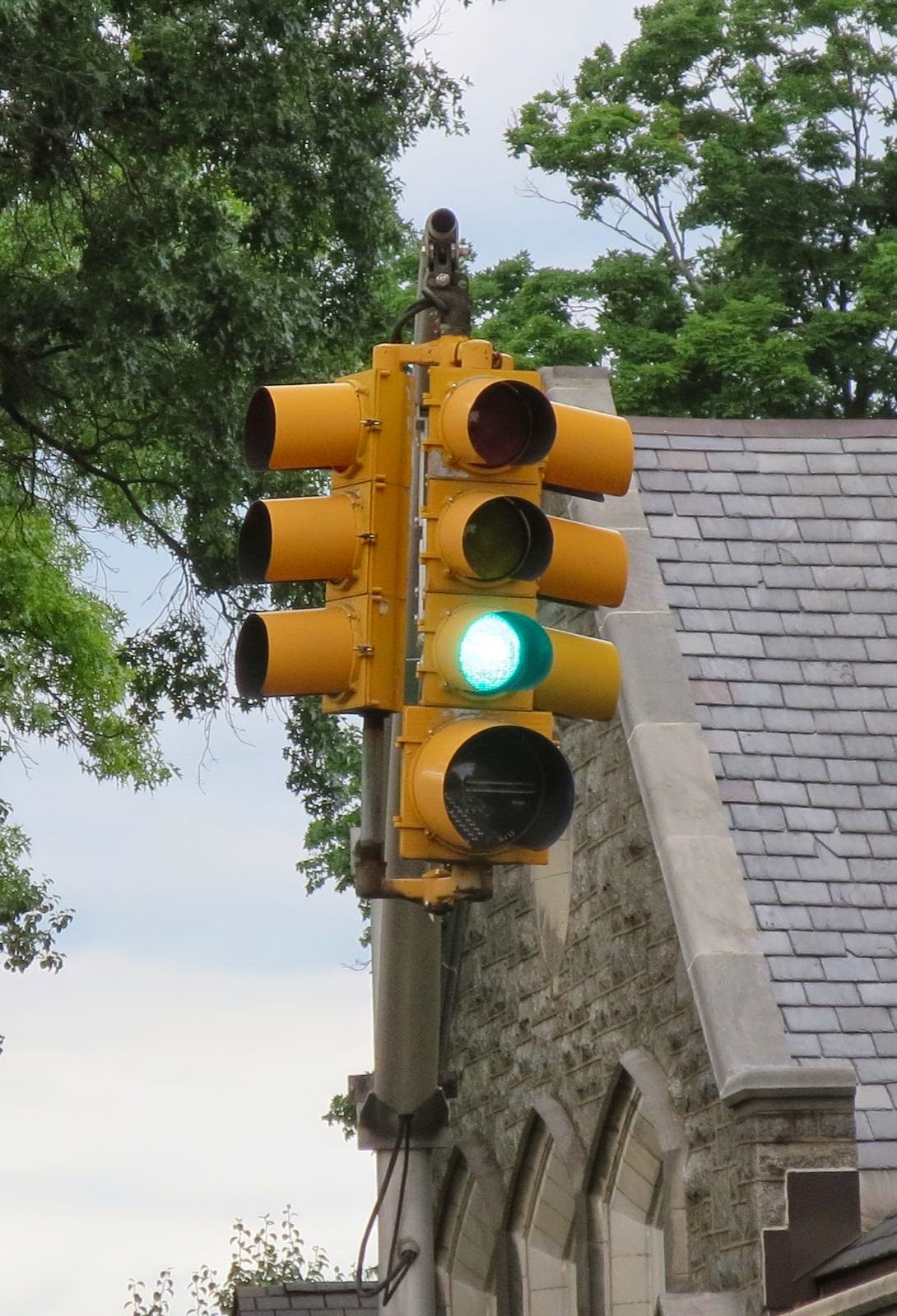 What's needed is to follow the yellow arrow with a blinking yellow arrow, thus maintaining a yellow presence in the eyes of Washingtonian left turners, and to remind them that there might be oncoming traffic emerging from the shadows of Vandeventer Avenue.

My guess is that Nassau Street, being state-owned, will require any change in traffic lights to creep through a labyrinthine bureaucracy, yielding at every turn to apathy, fear, and indifference, until it becomes trapped indefinitely in some deeply shaded alley of state government, never to be seen again. The reputation of Princeton's worst intersection appears secure.
Posted by Stephen Hiltner

I'm pleased to say that you are wrong with your last paragraph. This intersection, which has been a long-standing concern for the town Traffic and Transportation committee, will see action this summer. See our minutes from May for more details (they aren't online yet, but will be soon.)

Glad to hear. Happened to check the website for minutes at http://www.princetonnj.gov/traffic-transportation.html. None of the minutes can be accessed for some reason.